Rhino Trailers are an Australian owned and operated Road Transport Trailer Manufacturer. Formerly known as AFM – O’Phee Trailers, the company based in Toowoomba, Queensland has established a long standing reputation in the transport industry for building quality custom built semi – trailers. Our trailers are well known for their superior strength and cordially reinforce our company logo ‘Strength in Design’.

AFM – O’Phee Trailers began in 1988 after Australian Farm Machinery purchased O’Phee Manufacturing. Since then, the company has relocated its operations from Pittsworth to Toowoomba and has continually upgraded the design, quality and finish of all products produced. In February 2001 AFM – O’Phee Trailers was purchased by The Davey Group. This has brought about an increased emphasis on production procedures, trailer design and the finished product.

Lusty Low Loaders was formed over 25 years ago and is a proudly 100% Australian-owned company that specialises in the design and manufacture of custom-build road transport equipment, including low loaders and other purpose-built heavy haulage equipment manufactured by skilled tradespeople in Australia for Australian conditions! The business was purchased by The Davey Group and relocated to Toowoomba in 2007 and has undergone extensive design review to ensure the entire range of trailers are designed and manufactured to the highest standards.

Rhino Trailers are available as:
A full maintenance, repair, sandblast and paint facility on site supports our trailer manufacturing facility to provide a one-stop outlet for all your trailer requirements.
available equipment Complete the form below and we will get back to you shortly. 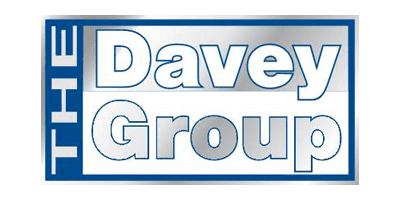 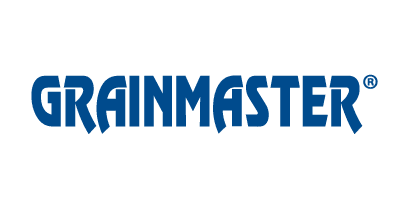 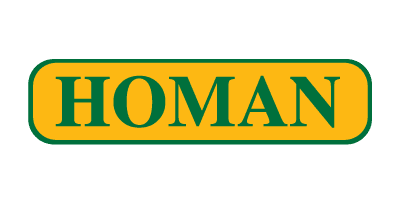 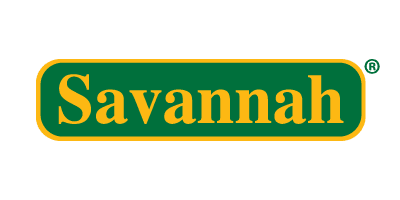 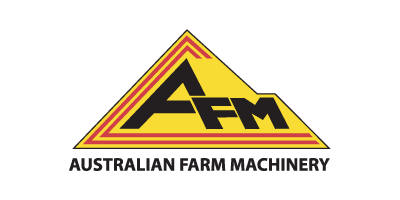